Chandra in the 2012 Senior Review

Every two years or so, NASA's Astrophysics Division (part of NASA's Science Mission Directorate) conducts what is called its Senior Review. During this process, an outside panel of experts looks at a variety of things about operating missions in astrophysics that are in their "extended phase." This includes Chandra. 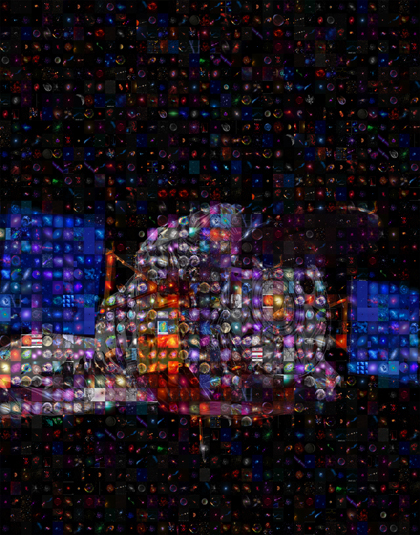 It's a very big undertaking – for the missions involved, for the panel of scientists conducting the review, and for NASA who receives the report. This year's Senior Review has been released, and we're happy to say that Chandra did very well.

In regards to Chandra and Hubble, the report says "both of these missions continue to have the ability to make landmark scientific discoveries for many classes of astronomical objects. These are the two most important missions in this Senior Review."

Another section of the report, which has a little bit of scientific jargon in it since it's for experts in the field, says the following:

"Chandra has the sensitivity, angular resolution, and spectral capability to make major contributions to practically every field of astronomy and astrophysics. The observational parameter space that it accesses is deep, which is the reason that Chandra continues to make important discoveries even in the second decade after launch."

The Senior Review panel also recommended that the funding to support research by General Observers working with Chandra data be increased by a modest amount.

And, on a more global note, the report notes that the nine missions reviewed "comprise an extremely strong ensemble" and that the panel finds "that all are making very significant scientific contributions."

You can read the NASA statement of the 2012 Senior Review, as well as peruse the full report that has details on Chandra and the other missions involved, at https://science.nasa.gov/astrophysics/2012-Senior-Review-Operating-Missions