A couple of weeks ago, the "15 Years of Science with Chandra" symposium was held in Boston, Mass. It was foremost a chance to bring scientists together who are doing some of the most fascinating research with Chandra on everything from black holes to neutron stars to dark matter. 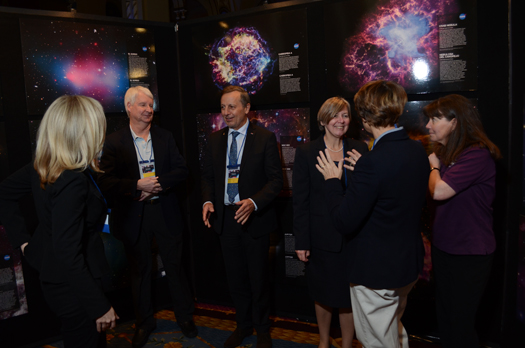 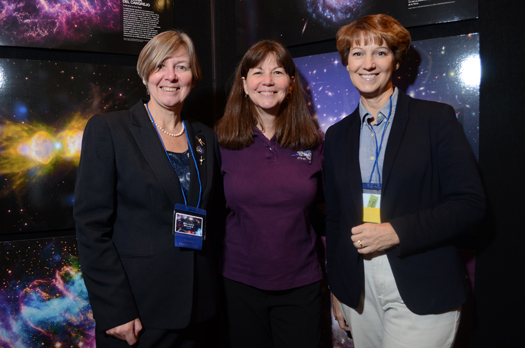 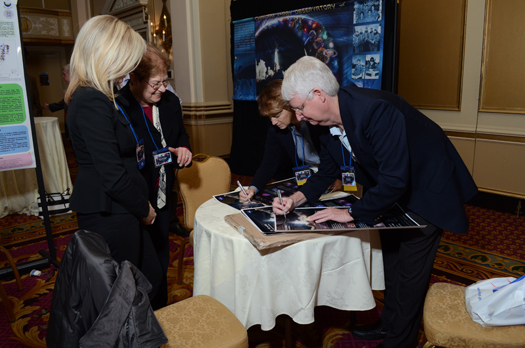 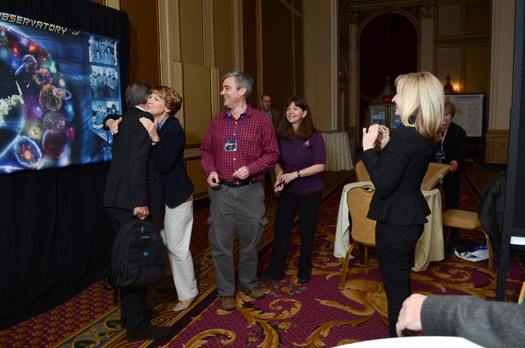 The symposium was also an opportunity, however, to look back on the first decade and a half of the Chandra mission, including the exciting launch of the telescope aboard the Space Shuttle Columbia on July 23, 1999. We were very excited and extremely grateful that four of the five members of that Shuttle crew, known in NASA-speak as STS-93, were able to attend the symposium and share some of their thoughts and memories of that flight. 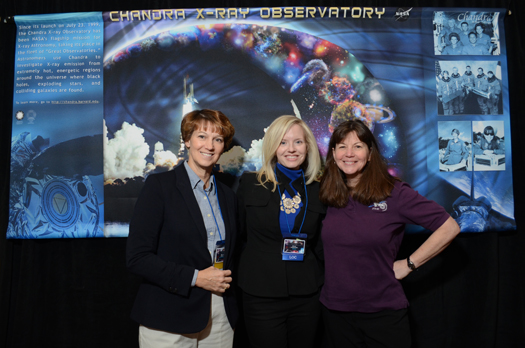 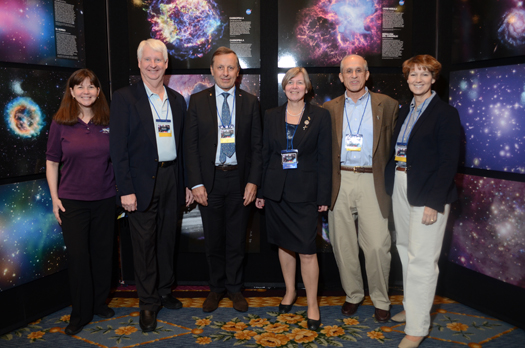 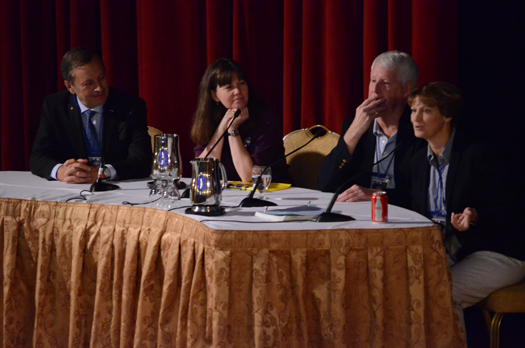 Commander Eileen Collins was the first woman to command a Shuttle flight, which was the very flight that launched Chandra. Mission specialists Steve Hawley, Cady Coleman, and Michel Tognini were also all on hand to spend time and reminisce with some of the very people who they worked with so closely to safely get Chandra into orbit over 15 years ago. (Unfortunately, pilot Jeff Ashby of STS-93 had other commitments and could not attend.) 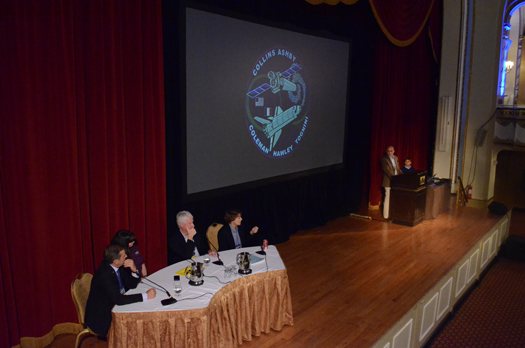 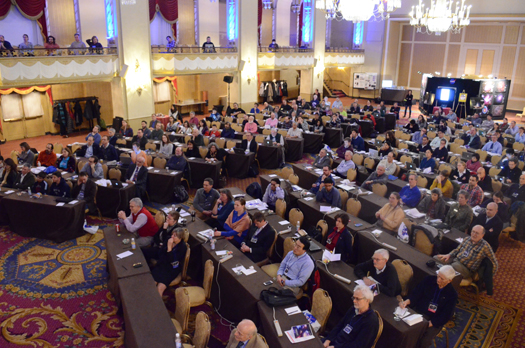 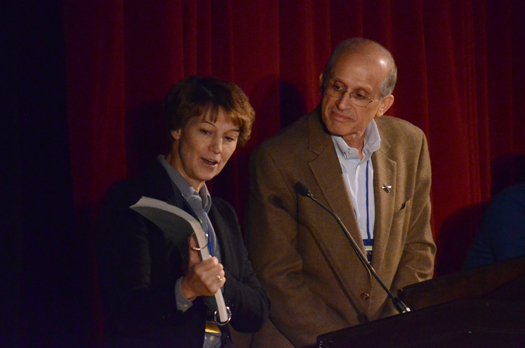 The mutual admiration and respect for everyone who worked on Chandra was apparent during this special visit by the STS-93 crew. Even though a good amount of time has passed, their role in this "Great Observatory" remains at the forefronts of our minds. Without them, the wonders of the X-ray Universe as we know it as shown to us by Chandra would not have been possible.

Category:
General
Events
Disclaimer: This service is provided as a free forum for registered users. Users' comments do not reflect the views of the Chandra X-ray Center and the Harvard-Smithsonian Center for Astrophysics.
Please note this is a moderated blog. No pornography, spam, profanity or discriminatory remarks are allowed. No personal attacks are allowed. Users should stay on topic to keep it relevant for the readers.
Read the privacy statement